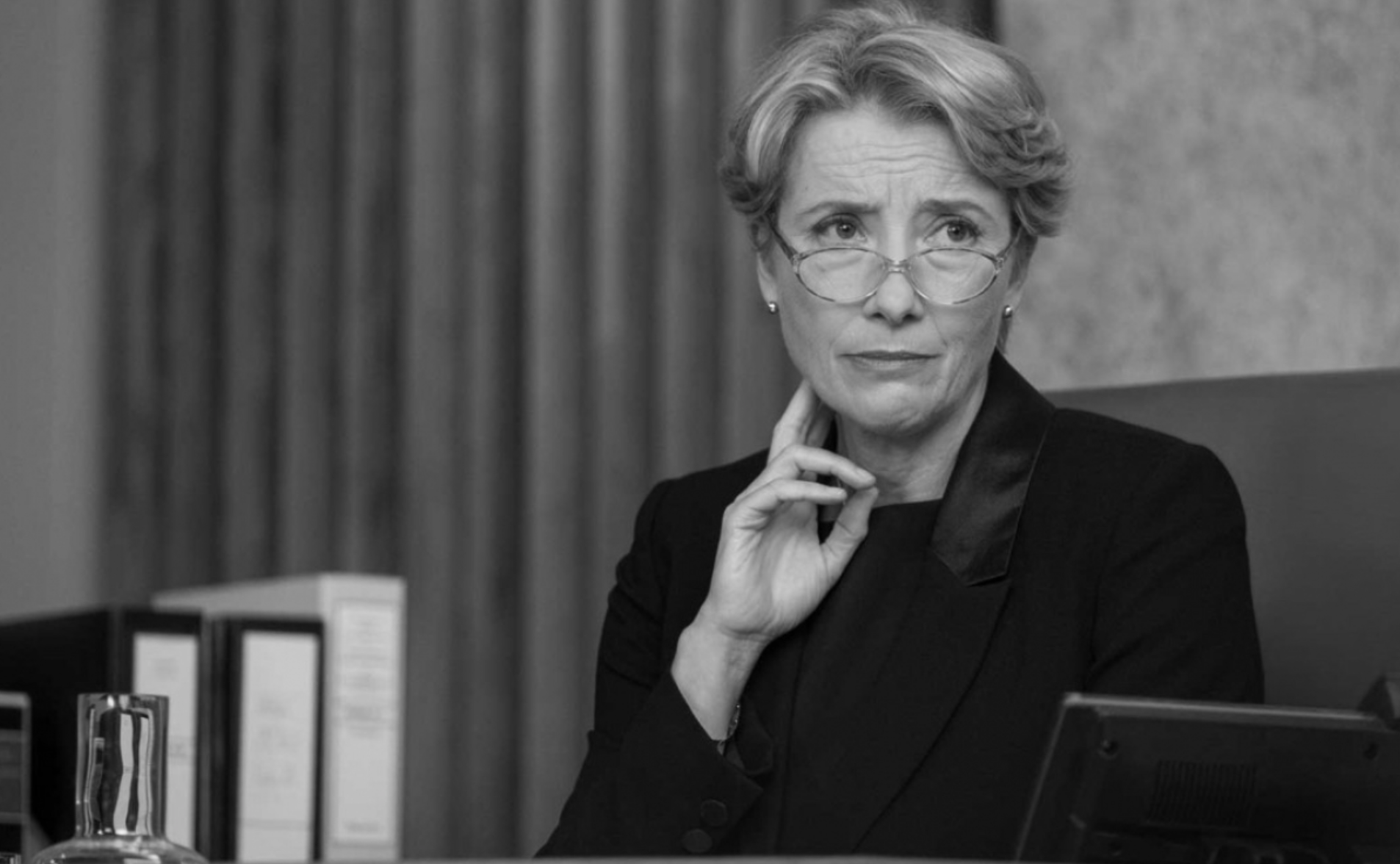 Wait. Only ‘green people’ can work for ‘green’ issues and others are in ‘houses’ not homes?

What the hell does that mean? I mean, what does that mean? What does climate change mean? I mean, what does it really mean? Does it mean ‘ah we’ve gotta cut the bullshit chemicals floating out into the atmosphere and making people sick’ or does it mean ‘we don’t like people on missions’. Or people who have missions must be in the red line not the green line. I mean what are you talking about?

Why are they greenhouse emissions? And why are e-missions bad? I mean, sure if you are talking about a big fat wank, well, that we can agree on but seriously your words do not led any clarity to an issue of incredible importance.

There have been numerous articles giving you enough facts

Either the world is getting hotter or it is not. Is it part of the trade issue to the North and the sea lanes opening thus more trade or is it simply that the Yanks let too many missiles rip and now we all have to pay the price?

The issue is consumption and

Really? I mean that Thule thing could or could not be an issue. Wouldn’t be a great issue would it. And then you have the level of plastic still used to wrap food by large amounts of people, homes being built that require multiple ‘non-renewable’ resources and a shit load of ‘non-natural’ chemicals. I don’t know why people are sitting around beating the PM over the head.

He was probably in Hawaii for strategic reasons

During the Iran fiasco? Anyway, 30 years of policy one PM does not make. Why don’t civil servants get it? If we are in a democracy, why aren’t they changing policy? What the hell are they doing?

The deal is that you get elected and you take the rap.

So pygmy controlling types with power aspirations run the country and dufus takes the hit.

Yes. Unless of course you are the Queen

Oh precisely my point. I don’t see American tweets about democracy in Islamic partners. No, nothing at all.

This is tedious. What is your point?

My point is change the policy. China is probably way ahead

You don’t know that and we are in the middle of people without homes, burnt out lives

And why is that?

Because, we have endured drought and suffering and the climate

Like the refugee issue, I feel all that happens is that massive suffering and real resilience is couched in terms that I cannot relate to. It is almost as if they want it to become a banner issue so we cannot understand the reality.

Bravo. They must have a special this week on illuminating compassion that comes in quaint little botox vials.

And cynicism in tight pants with bulging pockets. Piss off before I sense a personality.