And What Are We 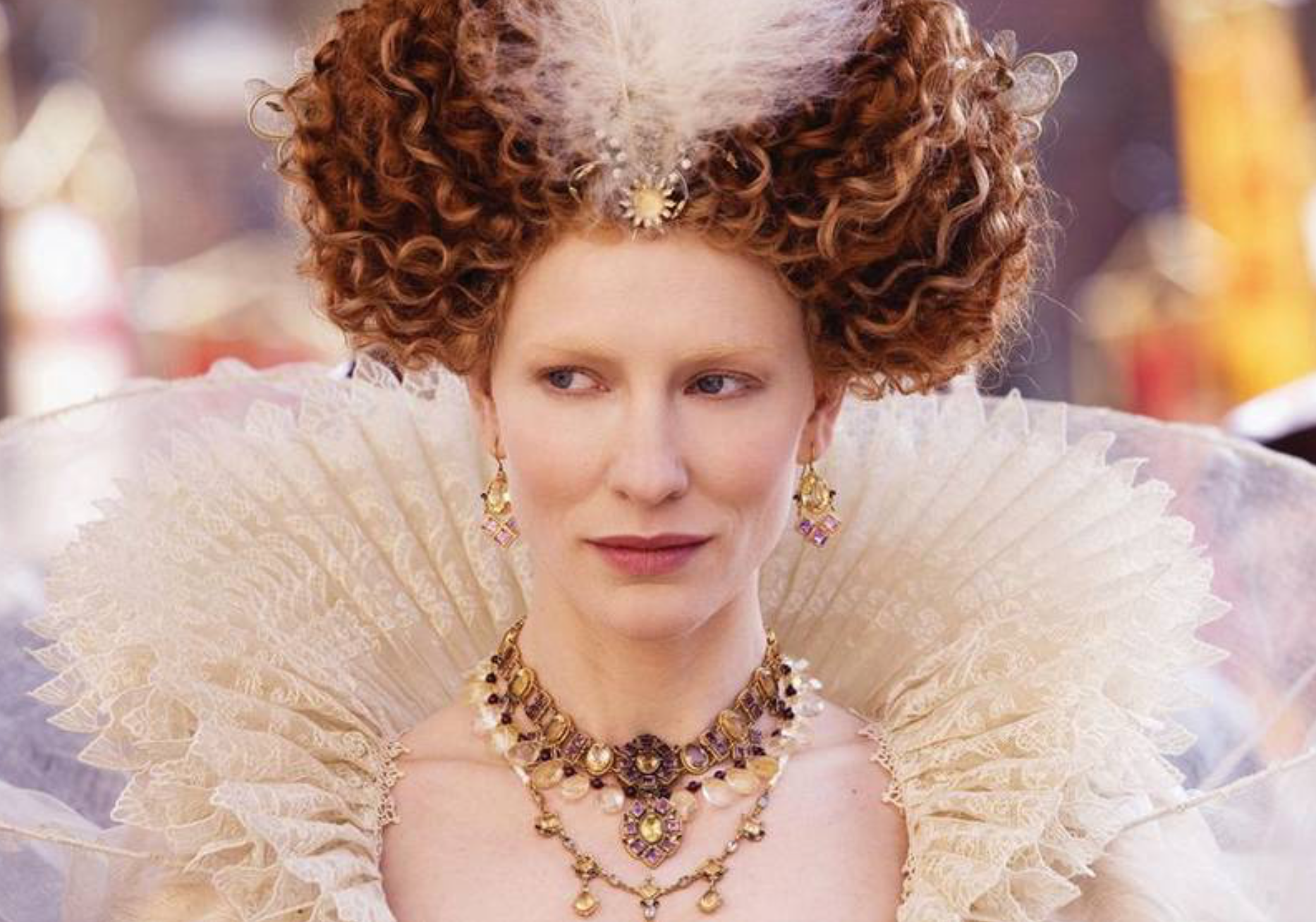 And what are we to do? To tell the people that they must smite the Chinese hordes while asking them to stay silent and not report

Report with respect for

Not report or acknowledge the hypocrisy of a war that if indeed ever came to pass would be, like all wars, the death penalty for those on the losing side? Our democracy it would seem wants to mirror the other side. And how then, are we to ever garner support for foreign policy?

The idea that journalists should not report anything that

You are our leader Madam and as such

There is no place for complacency now! I want a satirical run on foreign policy and I want some sharp blades

I see. The Sistine Chapel painted itself did it?  Or is it a problem with ageing vaginas? What is Australia going to win? The Bland Brass Spoon?

American hegemony was born of cunning and chutzpah. What you are doing is what you did in the 20th Century. You made sure a narrative of suffering was applied to ensure the best talents of the Jewish Diaspora went Westward, straight into the hands of the Americans. An empire was born and England went kaput. Of course later, the Americans cap in hand went to the UK and said ‘please help us with the Communist hordes’ and they obliged. Obviously, the Western advance is greater than historical memory. And now, our little Five Eyes wants the best minds of Asia into our wonderfully democratic hands when in fact, the country is still ruled legally, by virtue of a convenient constitutional aberration, by the Queen. Making arguments about authoritarian countries somewhat obsolete. We won’t mention the Saudi’s or in fact, the governance of most Islamic allies or the fact, that while the Uighar situation is wrong, incarceration rates in the Western world

The State must at some stage

Fashion a narrative. You cannot argue that the security law of Hong Kong is a problem if Kashmir and our own laws are a mirror to those very same laws.

But we must ensure

You can give 290 billion to an industry that has no accountability and on an environmental score, rates close to zero. What are you going to do, argue that tanks and lasers are ‘green’ technology? Made with recycled bottles? Please, entertain me.

If the security environment demands

What security environment? Which one? What you don’t like is that the Yellow People can make money. And I have not seen you stop any of the dams upstream

That is a matter of security politics

That is a matter of the environment as much as politics.  Much like the health of the citizens of this country who deserve to be ruled by people who care if they live or die. Or is that irrelevant to the greater cause?

The dam is an issue for Egypt and

What is that great large dome in Addis Ababa for? It seems to me, these very powerful and intelligent people that run the world are incapable of looking after the very same people they claim to represent.

When we are talking about energy

Yes. I’ve seen. I’ve seen what takes precedence over all else. If this country is to savour it’s earth, it will have to make a very strong case for immediate demands. I’d start making your case for your Foreign Policy. Until then, I’ll suffice with Looking North. And the end of the Trojan War. They tell me history makes a strong case.

With all due respect, you cannot pause progress Madam

You are asking me to choose which child should suffer amongst all my children. That is not a choice nor progress.

Chose to run an independent race. The division, like many in history, is a chimera. Stay on the side of history. Or I should have no-one interesting to talk to. Keep up.