Cooking Up A Storm. 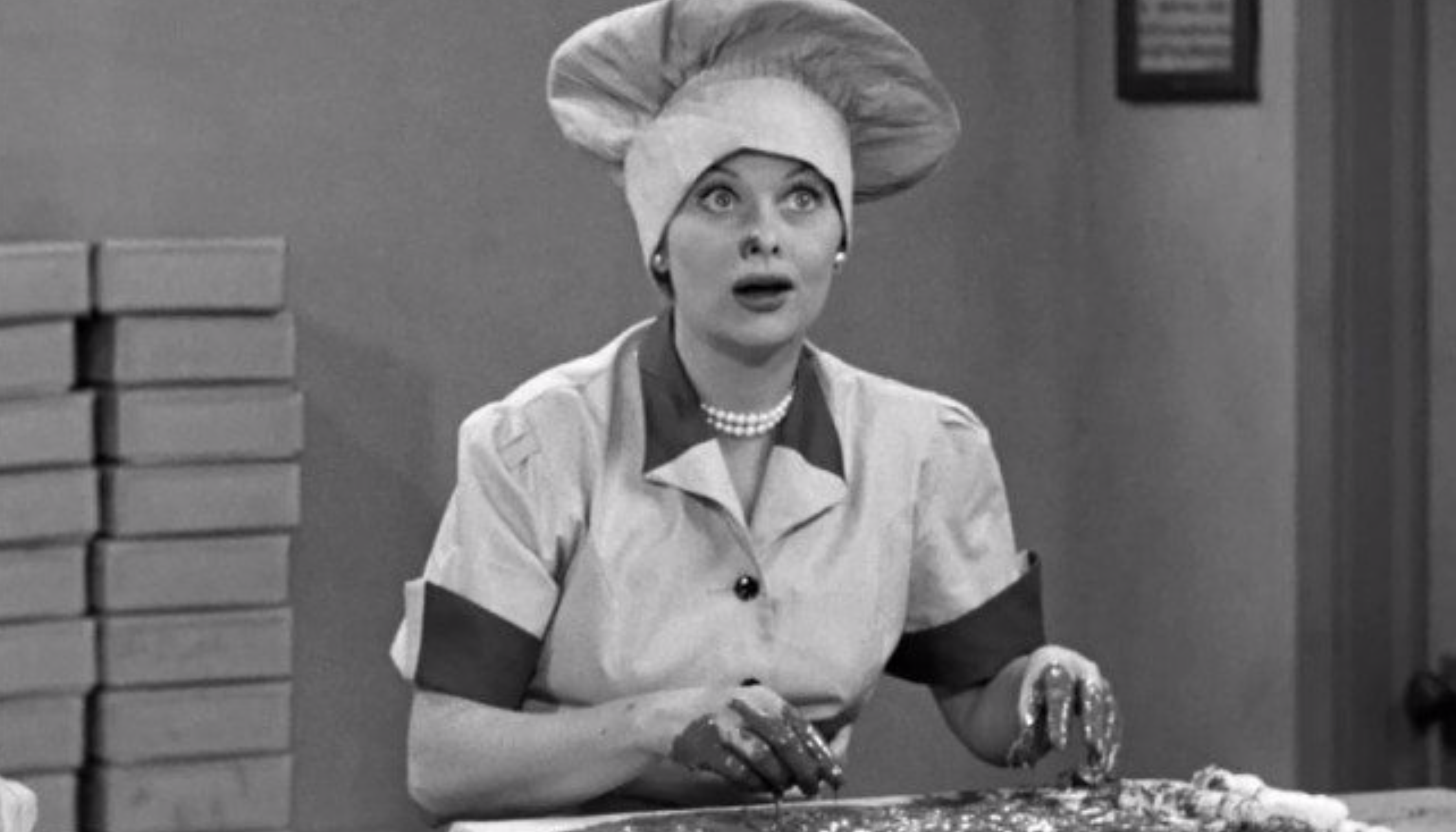 Ah, Ms Whitlam. Do you have a theory on the current state of world affairs?

Boris will be fine. Europe and the North will miraculously recover and the enlightenment will continue unabated.

No. Thoroughly of the human type, as in ‘coexistence of the State and religion as has been the case for many a year, even quite possibly, during World War Two when the Catholics and Nazi Germany decided

Ah! History while under house arrest.

Yes, god forbid. Why read history and quite possibly run a line between current Catholics and political stance regarding Commies and the DLP when you can cook and share it with the populace like a

I see. It is a difficult life you lead. Doing backflips over your own policy.

Oh but didn’t you know? Australians are Wilson. They must be Wilson because they are so compassionate.

Do you intend to actually head out into the field and meet real humans?

Possibly yes. Depending on the level of conversation. pause Whatever the hell is going on in the North, you can’t let Spain and Italy and whoever else

On a rescue mission are we?

Why do I have to endure you again? I thought only essential workers during the crisis

The therapy couch was yesterday. We all know how you like new furniture. How about a Christian hand-made table? You can put your spiritual doily on it. With the little image of the Virgin Mary.

That depends on what’s for dinner. Trussed up pig out of Canberra or Washington Souvlaki. What a choice. I was thinking you.

Ah but I can’t. When I go to dinner, I actually like to eat things that aren’t served on a bed of thorns.

How civilised of you. And you the artisan of the bed. Savonarola clearly left you tips on scaring the populace out of their wits during a crisis. And then…like a little miracle of Western grace, you bring them together. Via Instagram. Or was that The Australian?

How odd. I was thinking the very same thing about you.

I wasn’t to know better.

You did know better.

How could I have known better if you spent the best part of a decade making sure I did not know anything!

With good reason. It would seem. The information was there. You just had to interpret it wisely, but no, little Miss in a hurry to rule the world

Anyway, as you know people are sick

I wouldn’t play that one now.

Terrorism. Bio-terror. It is all the same. They want us afraid.

Too late. The State has made a run for it.

Not everyone believes the State can just operate without oversight. There are people that need

You are the horse.

I am everyone’s horse.

Well then. What will we start with?

Are you accessing everyone’s data while we are all in lockdown?

Ah, starting with a question. Not exactly what I had in mind. I was thinking more ‘doing’.

I think you are using this as a test to see what happens at a telecommunications level and telcos and tech will be the winner.

Everyone has had to return to the homeland. There would be a fair bit to that.

Hmm. Now we’re going for the ‘no information but speculation works’ method. Not quite where I had you.

So? Possibly. You’re holding back. Why the sudden hesitancy? I think you may have developed a conscience!  Yes. It seems to me, yes, you may have actually thought about what every action could have on the wee little people that you are  protecting. Or is this an Augustinian tilt at crown? My goodness me. Ned Kelly throws away the armour and

I’d learn to spell conscience. I’d hate for some of you to wake up one day and realise just how many were on the other side.

How strange you look, uncomfortable with your own power.

Oh, I’m very comfortable. The question is, how comfortable will you be if and when I really do decide to make all the decisions?

The great thing about life is the ability to just enjoy it. laughs

I’ve always thought your face would look good on the side of butter. With my knife just delicately carving

You plus snout and political gravy train. How is that for accurate or should I spell it?

You say Bull. I Say Bullock.