Dex Walks Into The Gin Joint. 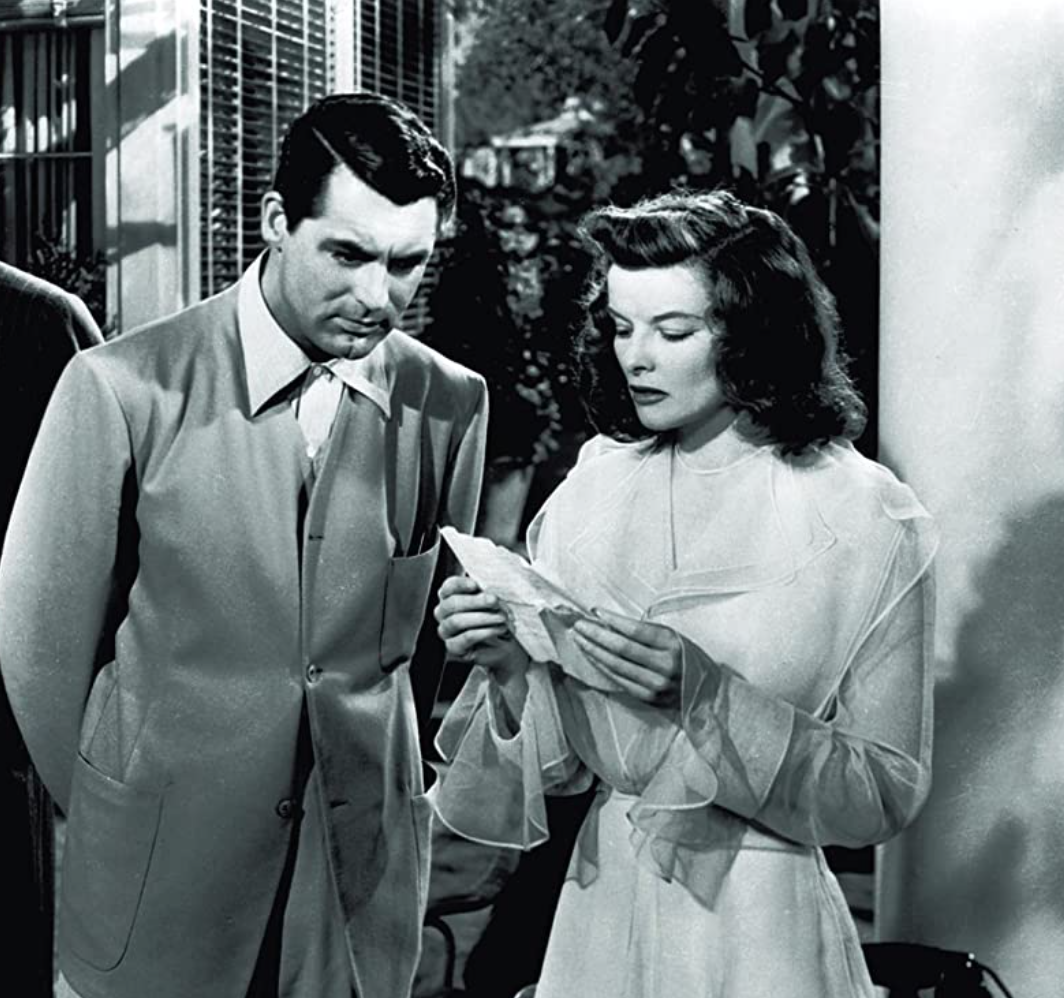 KH in bureau on phone

No. No. I don’t know. Has Putin put the peace plan together? Who will withdraw where? Oh yeah, who says? We’ll see. When were the last NATO exercises? Oh darling I have to go, in has walked my adorable fiancee, looking glorious as per usual. No he doesn’t have to ever speak. I do that for him. Okay, okay gotta run honey, love you.

Dahhhhling, how was tennis? Did you work up a manly sweat? I mean not a SEA EAGLES one of course, but a real one.

Doesn’t he look glorious Hil? I mean here is a real man. Committed to the people. Just your average wholesome rural man doing great things without the pomp and circumstance of others, Hil am I right or am I right? I mean a DORIC column just ready for greatness. With a little help of course. That’s me. laughs

Darling are we any closer to finding out what is happening in the North? I was just talking to the Chinese and you know they’ve been in Syria and well despite the telecommunications dealio, I guess the question is

looks at her wordlessly during this, as if observing a phenomenon he hasn’t quite mastered

A figure glides by in the hall, stops, smiles, and pokes his head in

Ergh. Quick. Everyone hide. The Grim Reaper has decided to join us. Obviously got lost on his way to Mass. What’s up Dex? Didn’t find anyone to eat this morning?

Funny. No it just looked fun in here. grins

Oh we’re all busy with lockdown. You know, following the vaccines and everything. Chinese throw some here, we throw some there. I thought maybe via contract tracing we’d be able to avoid each other. Lucky me.

Aren’t you in Myanmar, Woman of the Year?

Has anyone got a dart? I’ve found a human board but maybe it wouldn’t penetrate. It would require the softness and compassion of dahhling George here. It would bounce off you. All flinty steel.

Red, maybe you could borrow some.

I’ll be sure to hit up the Chinese or the Australians and Brazilians who sold it to the Chinese…. oh I forget the lines get very fuzzy in the WTO who did what to who. Tell me Dex. Are we all on a social contract because I know how fond you are of those things. How to behave. Marks at school. Vaccines. Are you exporting that to Cuba? Is that one of your democracy projects?

I don’t know what you are talking about. But there are things happening in this big wide world.

Oh I thought you wanted me to be McNamara. To sit wordlessly at your feet, espousing greatness while I attempt to speak to the people that matter. Thats the small people Dex and the rich people. And the important ones. But funnily enough, I’ve had some problems. Care to spill your guts or is that what you want me to do while I pore over some map lines?

Just poring over them would be good.

And that assists the great unwashed how Dex? Just a quick question. I don’t want to worry you as you keep anyone who really needs to know something from knowing something. Like, you know how surveillance is bad in China but not here? Like sort of that.

Oh don’t pretend. That faux ‘I am distant from them, my morals preclude me from acknowledging what we know to be true.’ Dex, I knew you were capable of leaping great heights, but really. George have you ever seen anything so morally dextrous? He puts the Dex in that. Utopia but with shades of undocumented activity.

Well, it looks like you have better things to do than be the people’s eyes and ears. I mean, what would it matter? What is it that you do again? I can never remember.

Hil, have you got any knives nearby I want to see if my aim is still in. George, get the wedding invites printed today. I’m ready for a real relationship. Ship being the word of the day.

George, just remember. When you saddle a horse, make sure you look into their eyes. Five eyes here might take you for a ride you’d prefer to forget.

Ignore him. He was just looking for his personality so he could rent it out to a few thousand democracy projects that he wants me to helm. The door is right there, Dex.

No, I’m in the nosebleed section. Not for long.

No problem. I can get there in two weeks. Probably best I go in after. Wander around with EWOK.

Over and out chief. Let you know how I go.

For someone so committed to independence, you sure love people in power, Red.

I was thinking of having a base named after me. Hanging out with VIP’s. How are you on that score Dex?Because contact tracing would have me on my own and you…..that’s right. Where?

Looks like I have time for work. Anyone else or will we just invest the cash?

Dex, goodbye. Make sure you eat so the Christians survive.

Well Elsa, let’s see how we both go. I wouldn’t want you to forget the suffering of Yemen. From the comfort of that screen.

Which designer house do you live in? I want to make sure I find out just so I can see whether you have cameras for Muslims in occupied territories. Or is that not something you’re into these days?

Bye Else. Always a pleasure. Bye George, hang tight. Keep the reins loose. She can get mouthy.

You stand around the edge

Looking tip top, but you forget

That when I look at you

Baby, I see so much more

She stands with hands on hips

Really George, he is insufferable.

Yes, he sure is interesting.